5 Features You Should Avoid in Your New Car 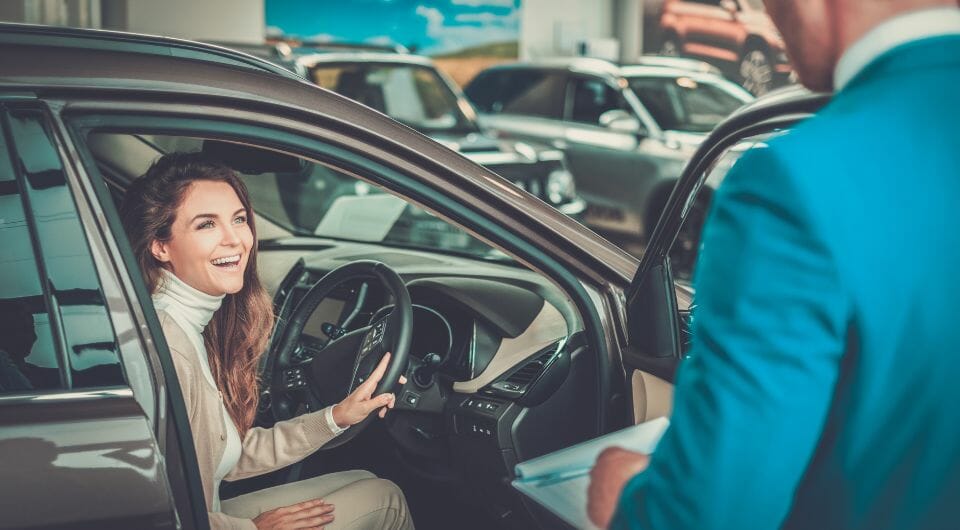 A brand new car is an opportunity for new features. However, some car features are better off left in the dust. Check out these five unsuitable features for any new car or SUV and alternatives you should consider.

When buying a new car, you likely want to choose the model with the most useful features, not the most gimmicky ones. At SUViews, we provide plenty of reviews on new SUVs to help you pick the right SUV and tips and tricks for avoiding useless or annoying features.