What is a Good MPG in General? 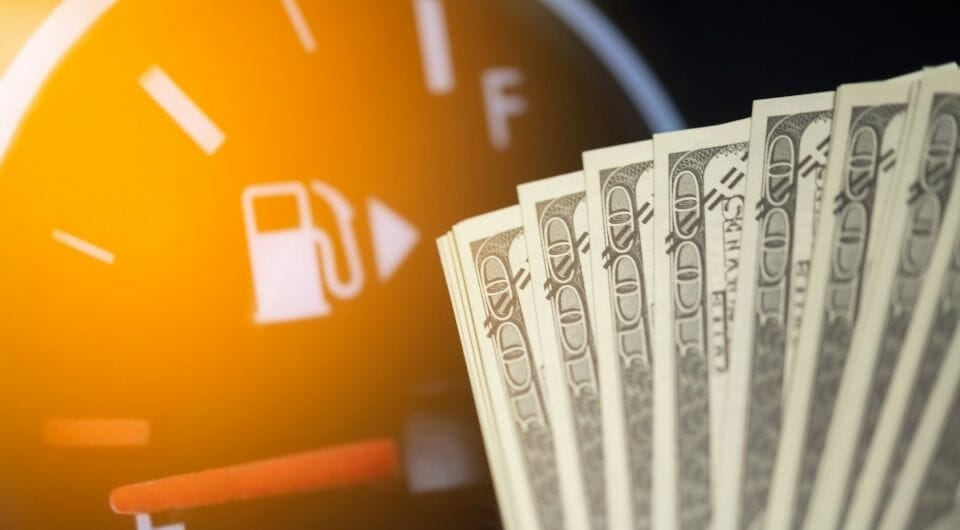 What is a good MPG?– This question has a permanent residence in the minds of everyone who owns a car, regardless of its body style or market category. After all, the more fuel a car model spends to travel a given distance, the more expensive it is to maintain and the more energy it demands from the environment, which is especially bad in non-electrified cars. Mileage has become an indicator of how good a car can be.

Now while the concept is easy to understand in theory, it may be difficult to put to practice. There are so many companies and car models available in the market that it can be difficult to compare them in a representative way – “30 mpg” for example, is excellent for a midsize SUV with a V6 but it is also bad for a midsize sedan with a hybrid powertrain. This article can help you get a comprehensive picture.

We all want our cars to be as fuel-efficient as possible. However, the further we go towards that, the more concessions we will have to make. The highest mileage data available will be found in luxury cars, which have nothing but the latest technologies working to that end, and dedicated cars whose design, practicality, or dynamics may displease us. Those factors cannot be overlooked.

This article is going to show you details about the importance of giving context to fuel consumption as well as guide you on how to calculate it. It also shows a table of references according to body and market category, so you can get an initial parameter of what to expect from the available cars. Keep in mind that none of that includes electrified cars because some concepts do not apply to them.

Definition of what is a “Good” Fuel Efficiency?

Simply put, it is the maximum possible. The automotive industry continuously researches and tests new technologies, new design resources, new materials, and new components in order to find what else can make cars use less fuel. Therefore, while we may consider a given model’s mileage “good” today, it is very likely to see another one being released a week from now with much better figures.

Then again, it is necessary to put that definition in context. There have been project cars developed with the exclusive purpose of minimizing fuel consumption, such as the Volkswagen XL1. However, all you have to do is give that car a look to realize that it would only be suitable for a narrow niche of buyers. In practice, good fuel efficiency is the maximum possible mileage for the car that suits your lifestyle.

Is there a difference between SUV MPG and Sedan MPG?

There is a difference regarding the parameters of what can be considered “good”. Sport-utility vehicles (SUVs) are often not only heavier than sedans but also taller and boxier – the former two issues are important here because they make them less aerodynamic. In short, as it is harder to move an SUV than a sedan, it is natural that it will need more fuel to accomplish the same tasks.

The practical consequence is that we should not directly compare the fuel efficiency of those body styles because that will not yield representative differences. The non-hybrid Hyundai Tucson, for example, makes 26 mpg in the city and 33 mpg. When it comes to the similarly-sized Sonata, when using the same 2.5L engine, those figures go to 28 mpg (+7,6%) and 38 mpg (+15,1%) respectively.

What is good gas mileage for a Sedan?

What is the difference between MPG and GPM?

Miles per gallon (mpg) is the distance a car can travel using one gallon of fuel. Gas per mile (gpm) is, essentially, the mathematically inverse concept, but the global convention is to express it as the volume of fuel a car needs to travel 100 miles. Both are the most common measurements.

How to calculate your Gas per mile or MPG?

The formula for calculating GPM

This magnitude considers the fixed distance of 100 miles. Let us consider F as the fuel the car uses to travel that distance, measured in gallons. C will be the gas consumed per 100 miles:

The formula for MPG consumption

What is considered as a Good Gas Mileage?

According to what we discussed so far, we can only talk about “good” by putting this analysis in context. Let us consider, for example, that you know SUVs are the best option for what you need in a car and your budget allows you to buy a midsize sedan. Analyzing models alone, the Toyota RAV4 is an interesting starting point because it has been widely praised by the press.

The regular model, powered by a gasoline engine, makes a combined mileage of 30 mpg. The Prime variation, equipped with a plug-in hybrid powertrain, increases that figure to 39 mpg (+30%) when using only gasoline; the hybrid equivalent is 94 MPGe. However, the base RAV4 starts at $27,740 while the Prime starts at $41,015 (+47,8%). Analyzing fuel consumption data alone is not enough.

In a situation like that, the natural solution is to take those other variables into account. The Prime will only be interesting if you can afford the higher base price and if you will drive it frequently. That way, the additional money paid upfront will quickly be returned by the fuel saving. If that is not the case, the highest possible mileage of the selected model turns out not to be good for your reality.

In this analysis, it is important to exclude electrified models because the influence of their electric systems varies according to the model; it is not possible to accurately calculate how much mileage actually corresponds to the internal combustion engine. Having that in mind, the Toyota Corolla is a good reference these days, making 30 mpg in the city.

Following the same criteria mentioned above, the Toyota Camry is the example to mention here, for being capable of 39 mpg on the highway.

What is a good combined fuel economy?

Out of all classes, Honda Accord has a combined fuel economy of 33 mpg which makes it the best option excluding electrified models. In general, vehicles with fuel consumption of less than 6 liters per 100 kilometers can be regarded as having a good fuel economy.

Now, It is important to note that EPA’s combined ratings are calculated by the following expression:

In this case, Co is the combined rating, Ci is the city rating and Hi is the highway rating. The factors 0.55 and 0.45 represent what EPA considers to be each rating’s influence, but you can make your own calculations. For example, if you drive more frequently in the city, you could use the factors 0.9 and 0.1. Make sure to be consistent, so the figures of different car models remain comparable.

Fuel Efficiency according to Vehicle type

What is considered as a Good Gas Mileage for an SUV?

Having all that in mind, it is possible to expect around 30 mpg combined for compact SUVs, while midsize ones often make 25 mpg. Full-size ones are the thirstiest, unfortunately, at around 20 mpg. In all cases, those figures are lower than what similarly-sized urban cars make. Hybrid powertrain options can make those figures better, but not by much; large improvements are only expected once fully electric options become popular in the market.

How style of driving can affect Gas and Fuel consumption

Besides internal components and the build of the car, there is one serious external factor that affects fuel consumption– your driving style. Here are some driving habits that lower your car’s MPG:

In the following section, we will elaborate on how you can avoid these mistakes and maintain optimum fuel efficiency.

Depends on the type of vehicle. If it’s a small car, then 25 MPG is not a big deal. But if it’s a large vehicle such as an SUV, 25 MPG city is a great number.

Whether the MPG number is good or bad depends on which type of vehicle you’re talking about. For large SUVs and pickups, 19 MPG city might seem impressive, but if the same is delivered by a small car, it’s poor.

4. Difference between MPG and GPM?

MPG (Miles per gallon) refers to how many miles a vehicle can travel with 1 liter of fuel. GPM (Gallons per mile) measures how many gallons of fuel you’ll need for the vehicle to cover 100 miles of distance.