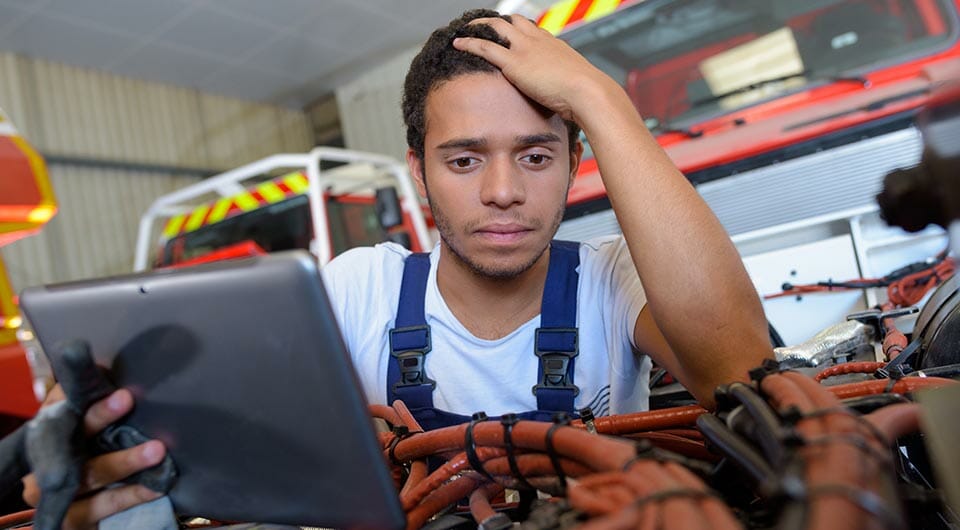 SUVs are powerful vehicles, but just like cars and trucks, they can experience a wide range of problems. Many of these issues occur across all kinds of SUVs, whether you have a four-wheel drive for offroading or drive a compact SUV around town. If your SUV isn’t working as well as it used to, learn the most frequent problems your SUV might run up against with the help of SUViews.

The Most Common SUV Issues in General

Your SUV acting up might be a new problem, but there’s a good chance that the problem itself isn’t new. Many common issues are as old as cars themselves, so they’re often easy to diagnose.

What’s Common for My SUV?

Every SUV is different, so what’s common on one model might be a rare or nonexistent problem on another. For instance, one SUV might have an irritating touchscreen navigation system but otherwise function fine, while another has known issues with its engine or battery. You’ll need to look up the issues for your specific model of SUV.

Car buyers will frequently report issues to relevant safety and consumer organizations. You can find commonly-reported issues on the National Highway Traffic Safety Administration’s website and on nonprofit organizations like Consumer Reports.

Just input the name of the car model and the model year, and you can find information on known issues, vehicle recalls, and frequent complaints about any car, truck, or SUV model.

Get the Insider Details on Your SUV with SUViews

Sketchy mechanics might misdiagnose a misbehaving SUV, and most dealers aren’t going to let you know there’s a frequent problem with that SUV you’ve been eyeing.

SUViews, our reviews give you the full report on new SUVs, including common problems and the not-so-great parts. Whether you’re looking to find out what’s wrong with your SUV or are considering getting a new ride, it always helps to have the full story, even if it includes the less-than-stellar side.