Is an SUV Hard to Drive? 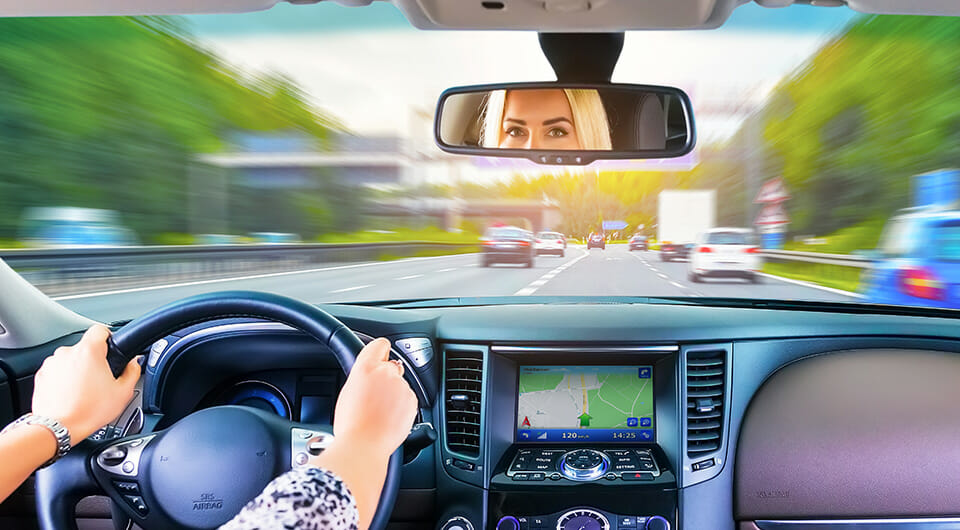 If you’re new to SUVs, it might come as a surprise that they’re trickier to drive than the average passenger car; after all, they don’t operate differently than regular cars. Because standard cars and SUVs are built differently, driving an SUV is an unexpected learning curve, even for experienced drivers.

However, SUVs aren’t inherently harder to drive than regular cars. Becoming familiar with how SUVs handle can help you drive your SUV with ease.

What Makes SUVs Hard to Drive?

Adjusting to any new car is difficult. However, compared to the average car, SUVs are larger, heavier, and less agile on the road. Driving an SUV for the first time can make you feel clumsy and uncoordinated, just like when you first learned to drive.

SUVs are mechanically similar to standard cars; however, most of the difficulty in driving SUVs comes from the difference in the dimensions, weight distribution, and handling. Here are a few reasons why you may experience a learning curve when you first drive an SUV:

Driving Safely in an SUV

While it’s true that SUVs aren’t as easy to drive as most passenger vehicles, that doesn’t make them inherently dangerous. Driving an SUV becomes easier when you adopt new safety strategies and practice them frequently.

Pick the Safest SUV with SUViews

Switching from a regular car to an SUV takes some adjustment. If you’re the new driver of an SUV, check out the SUViews blog to learn more about SUVs. The more you know about SUVs and safety, the more prepared you’ll be to drive one.