New Crossovers to Watch Out for in 2022: Newest & Fresh 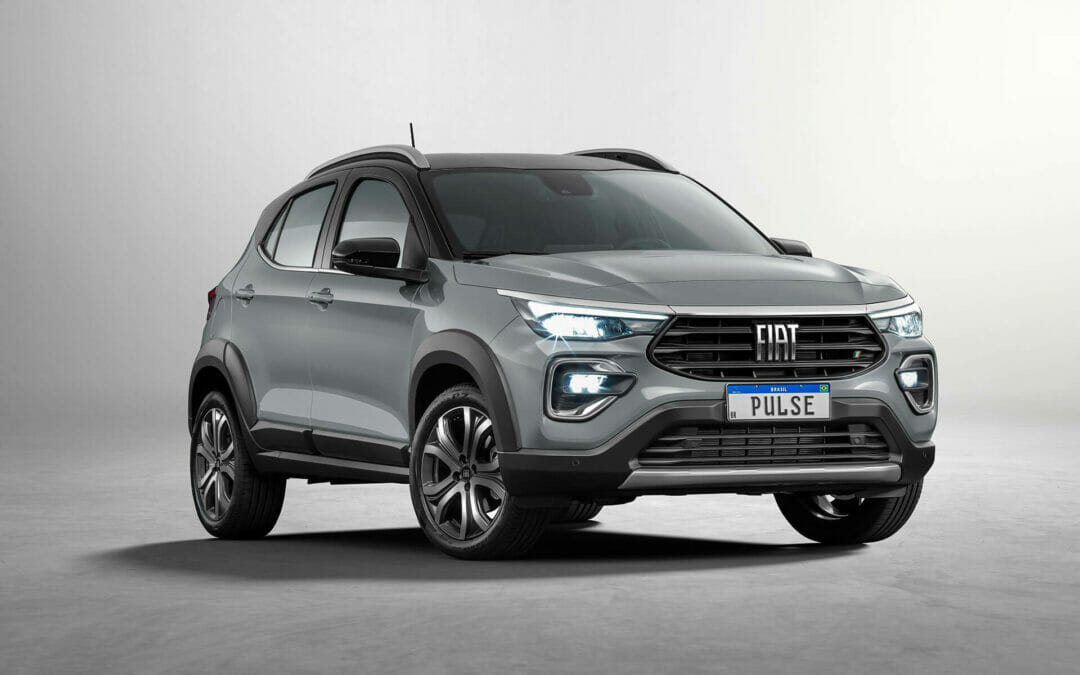 It seems that the crossover trend still has some years of market domination ahead of it. Now that pretty much every automaker on the planet has at least one model of this body style on sale, it is time for them to worry about updating their existing models. Check out which ones are going to set the trends in the segment for 2022.

What new crossovers are coming out in 2022?

Generalist automakers are mostly investing in evolutionary updates for 2022. The Kia Seltos and the Volkswagen T-Roc, for example, will receive midlife facelifts while the Honda HR-V and the Nissan Qashqai will get all-new generations to preserve their current market performance and maybe attract customers of the adjacent segments.

In the luxury market, the most important change is that several crossovers and SUVs are welcoming electrification. Audi, BMW, Mercedes-Benz, and Porsche have created at least two new models each in that front, whether electrified versions of existing models or entirely new ones. Cadillac and Land Rover have also taken steps in that way, but their current focus is updating their existing models.

Even though this market segment has become crowded in the whole world, there is still room for some models to stand out. The following shortlist includes models which are initially available only in selected parts of the world but have real chances to perform well enough to deserve a broader market scope over time. Check them out:

After paving the way with the Jeeps Renegade and Compass, Stellantis is now expanding its SUV presence in Latin America with its Italian branch. The Pulse comes at a time when Fiat boasts high prestige in that region and lives up to it by using an all-new platform and cutting-edge turbocharged engines while sharing parts with existing models in order to keep its base price competitive.

The off-road brand takes another step towards becoming a global brand by releasing its very first model developed in Brazil. The Commander expands the Compass’s project by adding a third seat row and a more elegant style, with several cues borrowed from big brothers Grand Cherokee and Wagoneer. While it was released in Brazil, it is expected to reach Latin American markets soon.

Completely redesigned for 2022, Mitsubishi’s compact crossover gave its design a futuristic touch to stand out in the segment. The all-new generation comes with an elegant cabin and excellent dynamic behavior, although the powertrain option initially available is quite average. A plug-in hybrid version is expected to join the lineup soon and offer a more fuel-efficient alternative.

The Japanese automaker has developed a whole lineup of fully electric models along with Subaru and, of course, decided to start with a crossover – not any crossover, but something comparable to the best-selling RAV4. If you enjoy a futuristic style with angular lines, especially on the outside, and very high energy efficiency, it will be worth it to wait a few months for it to reach dealerships.

Electric powertrain, crossover body, and coupé style: Volkswagen’s latest release wants to be a top seller by following all the current market trends. The ID.5 brings a sporty counterpart to the slightly more traditional ID.4 in the midsize lineup, which is currently the most competitive portion of the crossover segment around the world. The GTX performance version is an interesting extra.

What is the cheapest crossover SUV for 2022?

The Hyundai Venue has a starting price of US$ 20,125. While it offers a great internal room and a nice equipment list, fitting that into a tight budget means it offers subpar performance in other aspects: low power, unrefined dynamics especially on the highway, and few trim options. However, it is definitely a trendy option as a budget-friendly vehicle.

What are the best new Compact SUVs or Crossovers for reliability, durability, and value for 2022?

Considering durability, reliability and value for money, the vehicles that we find promising are:

The Mazda CX-5 has been praised for pretty much all its characteristics. The Japanese reputation for excellent reliability stands true here, the model’s standard equipment list is designed to make it competitive even in such a crowded market segment, and the safety features have earned it some awards over the years.

When it comes to the luxury segment, the upcoming Mercedes-Benz GLC is a promising model. It is expected to catch up with the company’s cutting-edge infotainment system and deliver seriously amazing performance at the AMG variations. Besides, it may repeat both SUV and coupé styles to please everyone.

The general trend observed in the crossover market for 2022 is maturity. Automakers have long accepted that they are not a temporary whim and have been investing a fortune to give them the prime role they deserve. Now, after some years of increasing sales, it is time for them to get new generations or partial updates as necessary.

Ford’s extensive lineup of SUVs and crossovers is going to see the Bronco Sport and the China-only Evos going into production. They will join a global team whose most relevant players are Bronco, Escape, Explorer, Mustang Mach-E, and Puma.

The only one getting important updates for 2022 is the HR-V, which has been completely updated. Honda also offers the MPV-based BR-V and WR-V, the midsize crossovers CR-V and UR-V, and the full-size Passport and Pilot.

3. Is it worth waiting for the newest 2022 Crossovers?

Every model has a different life cycle, so the best rule of thumb is to start by researching all the available options in your region. Each one has specific priorities such as dynamic refinement, off-road capability, fuel efficiency, or affordable pricing, so each one is suitable for a different customer.

Only after writing your own shortlist of crossovers, it is adequate to investigate where they are in their respective life cycles. Some have just been updated, whether partially or completely, while others are waiting for the 2022 line to catch up with the market demands.