The Benefits of an Electric SUV 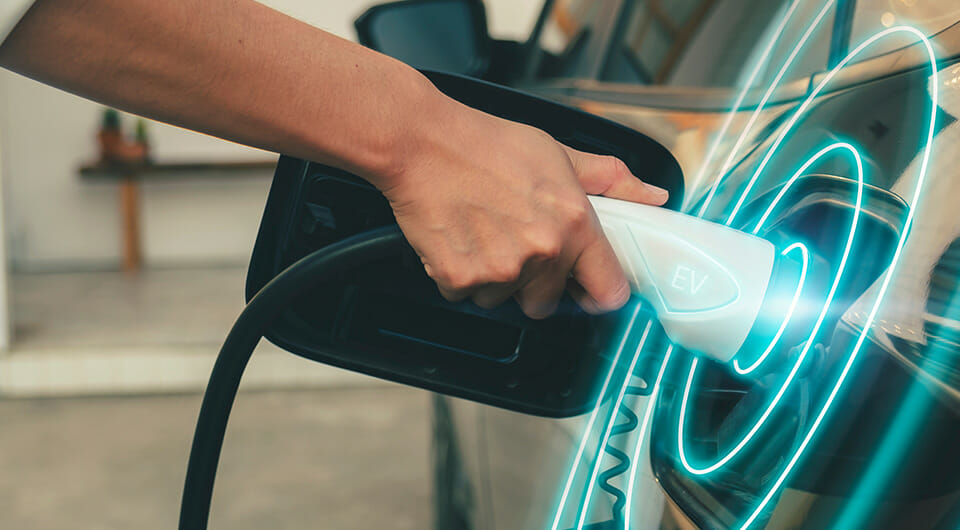 With increasing discussions about fuel efficiency, gas costs, and climate impact, electric and hybrid cars have experienced a boom in popularity, and SUVs are no exception. Electric SUVs share most of the same features as traditional SUVs; however, they offer positives that you can’t get with conventional gas-powered SUVs. If you’re considering a new SUV, you’ll want to explore the advantages of an electric option over a conventional vehicle. Familiarize yourself with the benefits of electric SUVs to decide if they’re right for you.

Is an Electric SUV Right for You?

Electric SUVs have pros and cons, like any car, and they’re not the best choice for everyone. When deciding whether to get an electric SUV, you must consider factors specific to electric cars, like where you can charge, how far you’ll drive, and how the outside temperature can affect your SUV.

Choose Your Next SUV with the Help of SUViews

Choosing an SUV is a significant decision and requires you to research your options before making such a big purchase. While a conventional SUV may seem more convenient, an electric SUV is an excellent option if you’re concerned with environmental causes or looking to save money on fuel efficiency. Whether you’re looking for a gas or electric SUV, picking your next SUV is much easier with SUViews. Browse reviews of the latest SUVs to get a feel for what they’re like so you can make the best decision for your lifestyle and wallet.

Overview The average driver has heard of 4-wheel drive, but fewer have heard of a 4-stroke engine....